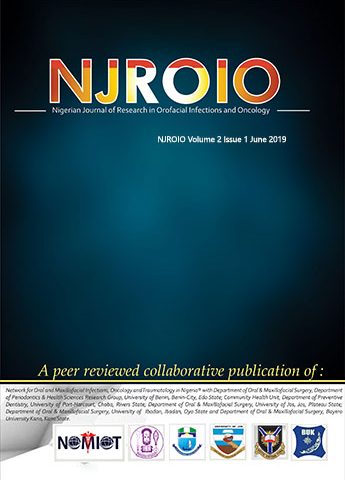 Median rhomboid glossitis is a disorder of the tongue thought to be induced by Candida species. It is seen as an ovoid or rhomboid area of erythema on the posterior aspect of the dorsum of the tongue. Most cases are asymptomatic and the condition is innocuous. However, the striking erythematous appearance may be a cause for alarm to the patient. As such, clinicians need to be familiar with this condition. We report a case of median rhomboid glossitis due to co-infection by Candida albicans and Staphylococcus aureus and propose that such co-infection may be responsible for incomplete resolution of some cases of median rhomboid glossitis following treatment.

Awareness of the Causes and Prevention of Dental Caries among Dental Outpatients in Central Hospital Benin City, Nigeria

Objective: To determine the awareness of the causes and prevention of dental caries among dental outpatients in Central Hospital, Benin City. Methods: This study was a cross-sectional study carried out in Dental Centre of Central Hospital, Benin City. A total of 194 participants (18 years and above) attending the clinic during the four weeks study period participated in the study. An informed consent was obtained from the respondents following which a questionnaire was administered by a research assistant. Data was collected on their socio-demographic characteristics, awareness of dental caries and their causes and prevention. 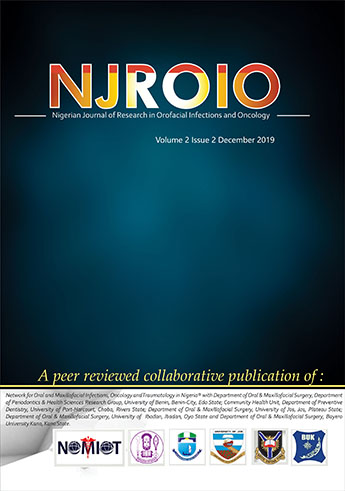 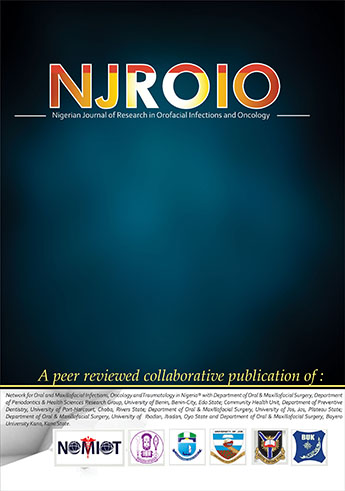